Critical to the continued success and growth of the CBMAs’ program is the generosity and support of the following Sponsors and Partners. We would like to take the opportunity thank our supporters and to invite you to consider supporting these great businesses!

Sponsorships are welcome and acknowledged in our competition and awards event based on level of commitment. Please consider lending your sponsorship support and joining the CBMAs’ celebration of creativity and quality design in the brewing industry.

Marketing & Design Specialists
egcgroup.com | @EGCGROUP
EGC Group is a full–service, fully–integrated marketing and digital agency located in New York. Formed in 1985, EGC is ranked as one of the Top Advertising Agencies in the United States by AdAge, and was awarded an Inc. 500/5000 Honoree. EGC Group's clients include industry leaders in consumer products, finance, retail, education, craft beverage, hospitality, automotive, and healthcare.

CATEGORY SPONSOR : BEST LOGO DESIGN
DKNGSTUDIOS.COM | @DKNGSTUDIOS
Dan Kuhlken and Nathan Goldman were both drawn to music, film and design at an early age, but didn’t combine their talents until 2005 when the duo founded a design studio with the goal of fusing these creative avenues. The pair has found a niche in linking a personal and unique aesthetic to the world’s most talented and iconic musical artists, brands, and businesses including The Black Keys, Jack White, Audi, Warner Brothers, Marvel Comics, Outside Lands Music Festival, Eric Clapton, Van Morrison, The National, SXSW, Wired Magazine, Bank of America, Lucasfilm, Disney, Paramount Pictures, HBO, and MTV.

CATEGORY SPONSOR : BEST PACKAGING DESIGN
CRAFTBREWLABELS.COM | @CRAFTBREW_LABELS
Since 1978 Craft Brew Labels has specialized in printing only labels. Our label experts know craft beer, and focused on making the highest quality, and most sustainable beer bottle and can labels available. Our craft brew labels are the perfect match for any size brewery. Using the latest printing technology our labels don't use glue, but actually work like a sticker. Our labels are durable, easy to use, and less expensive to apply. We can print on an endless range of materials, with vibrant colors, and custom shapes. 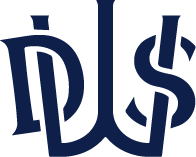 Category Sponsor : Best Bottle Design
dwsprinting.com
It’s not a label, it’s a legacy. Established in 1865, DWS is a 5th-generation, family-owned and operated label, shrink sleeve and sleeve-application company specializing in the craft beer, beverage, and food markets. DWS is run by brothers, Andy and Tom Staib, their sister Kathy Staib, and Tom’s son, TJ Staib. Learn more about our unique story, and be sure to check out our exciting Face-to-Face, Coast-to-Coast client spotlight video series. 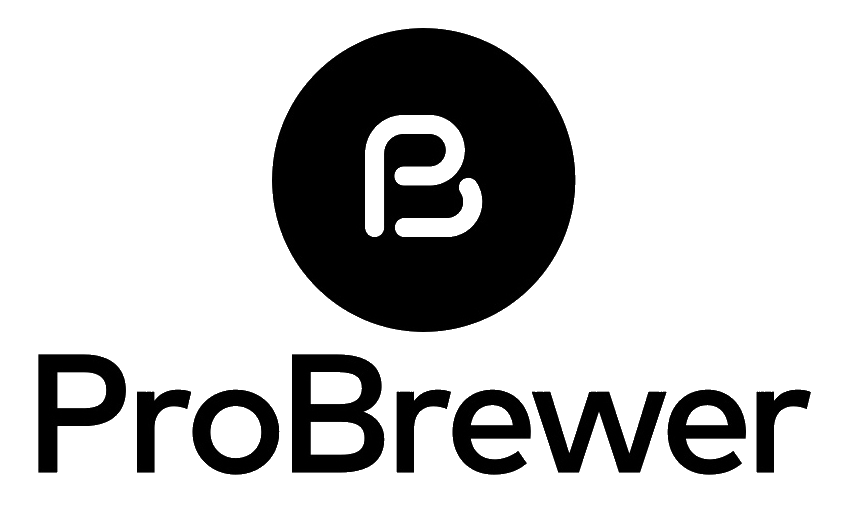 Media Sponsor
Probrewer.com | @ProBrewerPage | @ProBrewerPage
ProBrewer.com is dedicated to empowering the beer industry through the dissemination of comprehensive, current and relevant information. ProBrewer.com serves all trades of the beer business with tools and materials from the technical side, to sales and distribution, and everything in between to assist in your brewing endeavors.

Media Sponsor
beverage-master.com
Published by Bricker Publishing, Beverage Master is a free print and digital Magazine with a primary audience of breweries, distilleries, hard cider and mead producers across the globe. Our mission is to bring together buyers, suppliers, distributors, manufacturers, and sellers. We connect all geographical markets to strengthen and advance the craft beverage industry.

Category Sponsor : Best Merchandise Design
brewerybranding.com | @brewerybranding | @brewerybranding
Brewery Branding Co. is a promotional and retail merchandise company that does one thing, and one thing well. We design and manufacture merchandise for Craft Breweries. By working solely with the craft brewing industry, our efforts are primarily focused on the unique needs of the craft brewer. With hundreds of brewery customers nationwide, we are at the forefront of the trends. Not only do we print and embroider custom merchandise, we assist in the design and layout at no charge. Our competitive pricing makes it easy to use us and our incredible service, communication and attention to detail keeps our breweries coming back.

Category Sponsor : Best Can Design
ksidrane.com | @ksidraneinc | @ksidraneinc
A family owned company providing labels, shrink sleeves and hang tags to breweries, wineries and distilleries. We offer the latest in technology with both digital printing and finishing, highly personalized service, top quality and rapid turnaround time. More than 70 years’ experience in the label and packaging industry. As the vendor of choice for many craft breweries, we are prepared to meet the unique needs of this industry and provide rapid turnaround to help you label your newest recipes. 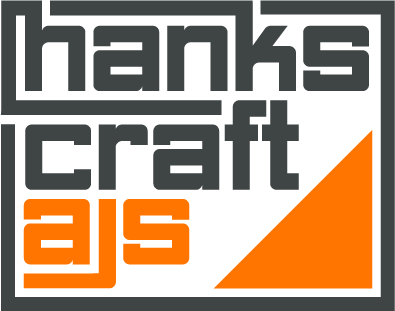 Category Sponsor : Best Tap Handle Design
hankscraftajs.com | @hankscraftajs | @hankscraftajs
As a leader in the beer and beverage market with over 30 years of experience, Hankscraft AJS has a wealth of knowledge and expertise that’s incomparable. As the largest US manufacturer of tap handles we are hands-on and involved during every stage of the design and manufacturing process and offer the fastest lead times in the industry. In addition, we provide custom signage, displays, and other point of purchase items for the beer and beverage industry. Rest assured that no matter what you need, you can rely on us to provide the absolute best.

Category Sponsor : Best Website Design
mmx.co | @mmxdomains
Minds + Machines Group Limited (LSE: MMX) is the owner and operator of a world class portfolio of 32 top-level domains including .BEER. A .BEER domain name quickly conveys to your fans that you’re passionate about beer and any new customers who stumble across your website will instantly connect your brand, brewery, bar, festival or blog with beer.

DISCOVER THE WORLD OF BEER / The Beer Connoisseur®

Media Sponsor
beerconnoisseur.com
The Beer Connoisseur is a proud partner of the Original Craft Beer Club. Enjoy The Beer Connoisseur's expert reviewed and world-class rated beers shipped direct to your door. Delve into the world's premier beer magazine as it explores beer culture both in America and abroad.